Today as I was driving home from work (I got a job by the way but it is super secret and I can’t tell you about it but I promise it’s real) I saw a man walk across the street in front of my car at a red light at the Water/Bernard intersection. I was so entranced by this man and I was very devastated that I was in my car instead of walking on the sidewalk.

He looked like an anime version of Sting who was on his way to figure skating practice. Yeah. I don’t know how else to describe what I saw.

His hair was very blond and stood up in spikes, but not ugly gelled spikes. Nice, natural, full spikes being blown towards the sun with the worlds most magical hair dryer. 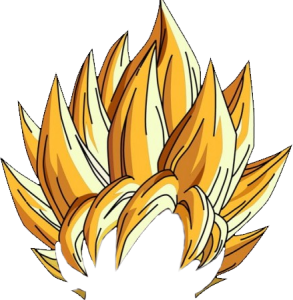 He was wearing a beautiful, black, wool coat that was stylish and warm in the cold January air. Its gold buttons shone like Spanish doubloons spilling out of a treasure chest. His hands were in his pockets and the collar was turned up against the wind Sherlock style. 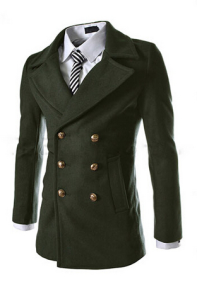 His pants though. Oh lord. His pants. His pants were black and tight all the way down to his ankles. Starting at the bottom and reaching up to his knees were tendrils of red. Some were straight like triangles and others were wavy like fire. It made his legs looked so long. It reminded me of figure skating costumes. Or dance pants. All I wanted to do was watch him break into a dance in the middle of downtown. You can’t wear pants that tight and fiery, or have hair that majestic, and not break into dance or whip out an electric guitar and play music so loudly that all the windows down main street shatter and dogs start howling and everyone runs out to start dancing in the street in 50’s poodle skirts. I was so sad and disappointed when none of those things happened and I had to just drive away.

Batman In The Rain level sad

I wished I had been walking near him and could have said something, or even just made eye contact and smiled. I just wanted to show him that I appreciated his well-dressed presence. But I don’t know what I would have actually done if I had had the chance. I wish I was the brave outgoing kind of person who could walk up to him and say “I love your outfit.” Then he would have said “thanks” and that would have been the beginning of a legendary friendship. I assume. I am not skilled at guessing people’s age, but I think he was between 30 and 35. Maybe a bit older. He was a walking one-man anime convention rock concert. You don’t see that every day, but I wish you did.